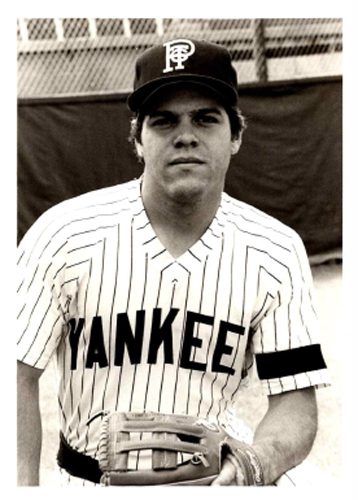 Matt is a native San Franciscan who attended St Emydius Grammar School and Sacred Heart High School from 1974-1978. He played both Varsity Baseball and Varsity Basketball. Matt was a first team All WCAL basketball player in 1977 and was involved in the top 40 All Star game also in 1977. Matt was an All WCAL baseball player for three years and a co-captain of the WCAL Championship team of 1978. He was named the best player in the Central Coast Section. Along with being all WCAL he was also All Northern California in 1978.

After graduation, Matt attended the University of California and San Francisco State University. While at SF State Matt was chosen All Conference and All Region in 1981. He also led the nation in stolen bases that year swiping 51 of 52 bases. Matt was a drafted in the 10th round by the New York Yankees and spent five years in their organization. Matt has been a teacher, scout and coach for the past 25 years in the Bay Area and he and his wife Denise live in San Mateo. They have three children, Thomas, Julia, and Natalie.